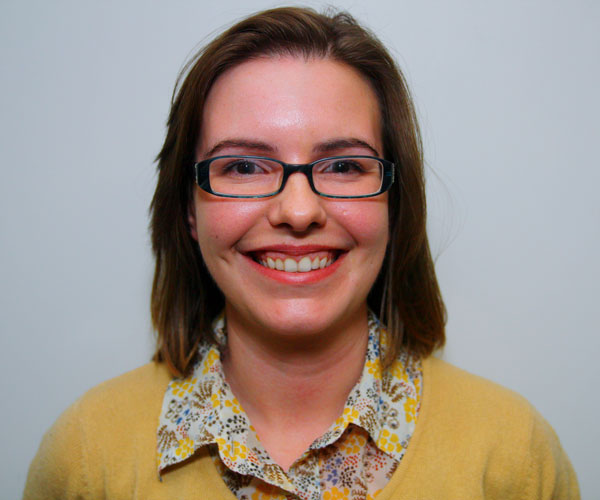 “Without music, life would be a mistake.”

Brianna Grew up on the Coast of BC. Here she discovered her love of music in Kindermusic at the age of 4 and has carried that love with her throughout her musical career. She was classically trained by renowned Vocalist, Carole Davis, with the Alexander Technique for 10 years. In 2010, Brianna received her Jazz Performance Degree from Vancouver Island University. She has won many awards and scholarships over the years including “Best Soloist” at Powell River Music Festival for Vocal Jazz and in Grade 12 was awarded both the scholarship and the award for Music.

Brianna has had the opportunity to sing all over the country and the West Coast of the United States and twice was a featured soloist at Disneyland. Brianna has performed with the Vancouver Symphony, Vancouver Island Big Band, Bif Naked, Norman Foote, Dee Daniels, and Many more. She is also actively working in the area of her other love, Theatre. Some notable roles include Sgt. Sarah Brown in “Guys and Dolls” With Equinox Theatre, Peggy from “Godspell” with Nanaimo Theatre Group, Usherette in “Rocky Horror Show” With Schmooze Productions, and Miss Electra in Bard to Broadways run of “Gypsy.”

When she is not acting, she is behind the stage as a musical director/accompanist. She has directed “The Jungle Book,” “The Little Mermaid,” “Harry Potter,” and “Wicked” with ACTE, Is the Musical Director for All Stagecoach Theatre East’s performances, and has directed “Rent” in Cedar, BC. Since moving to Toronto in 2011, Brianna has played multiple venues including Yonge Dundas Square and is actively working on her own musical projects and plays regularly throughout Toronto. Brianna has been with Merriam since 2011 and has a passion to educate. 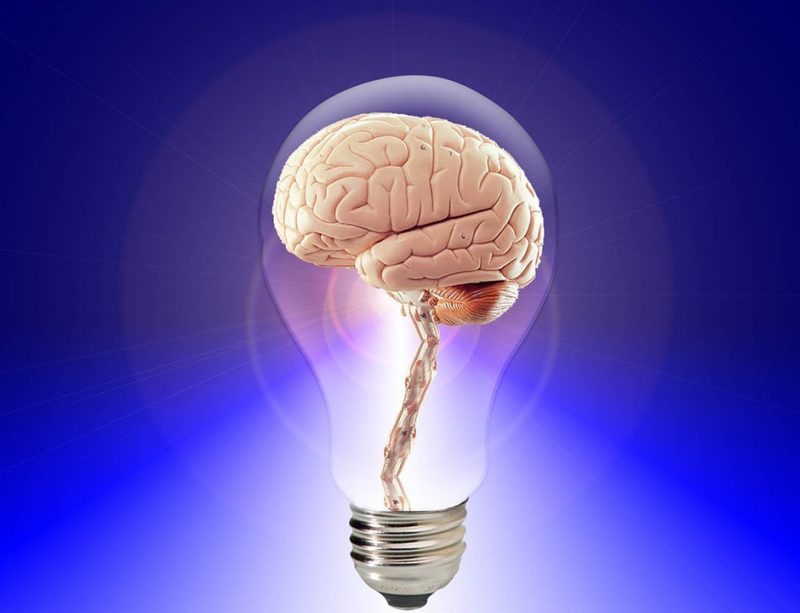 Have you ever been in a situation in which you are listening to music with [...] 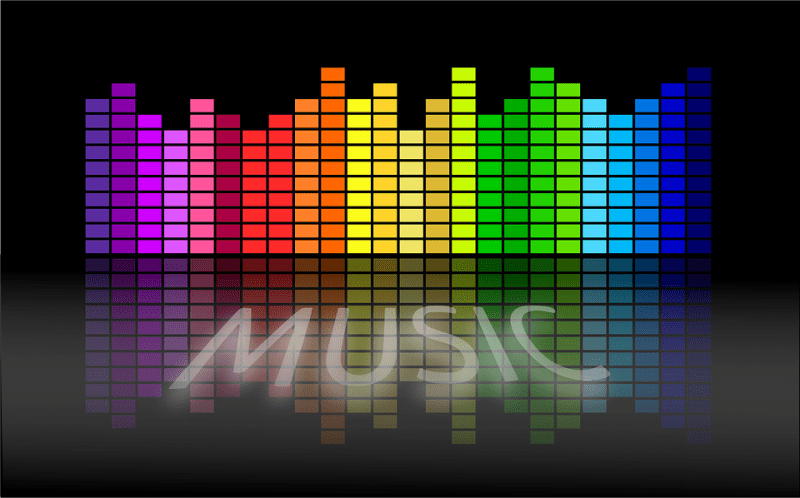 In The World Of One Who Is Musically Tone-Deaf

Have you ever heard or seen someone who just can’t sing right because they are [...] 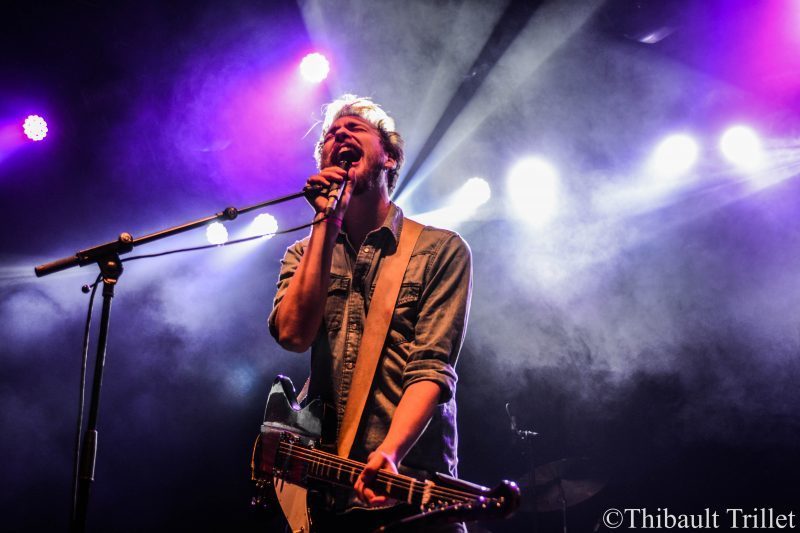 Singing is a great way to express emotions and worldviews. It is also an avenue [...] 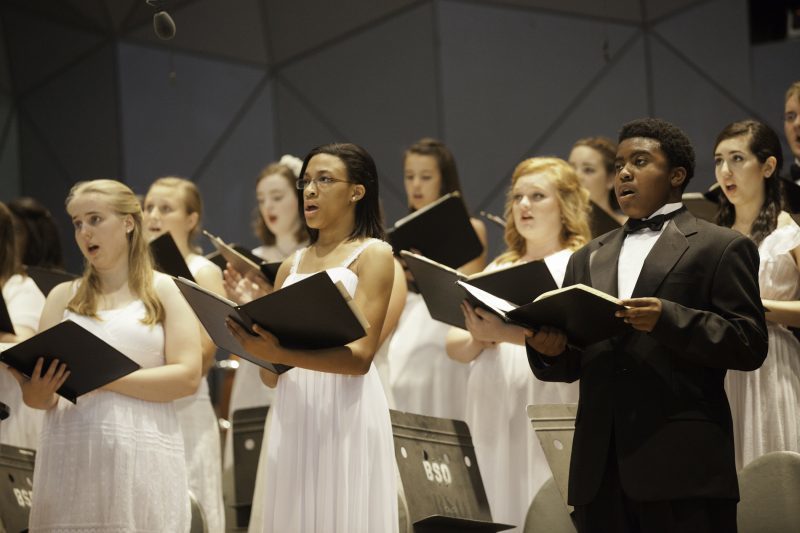 How To Start Developing Your Singing Skills- Advice From The Pros

People that can sing well are typically envied, and understandably so because singing is such a [...] 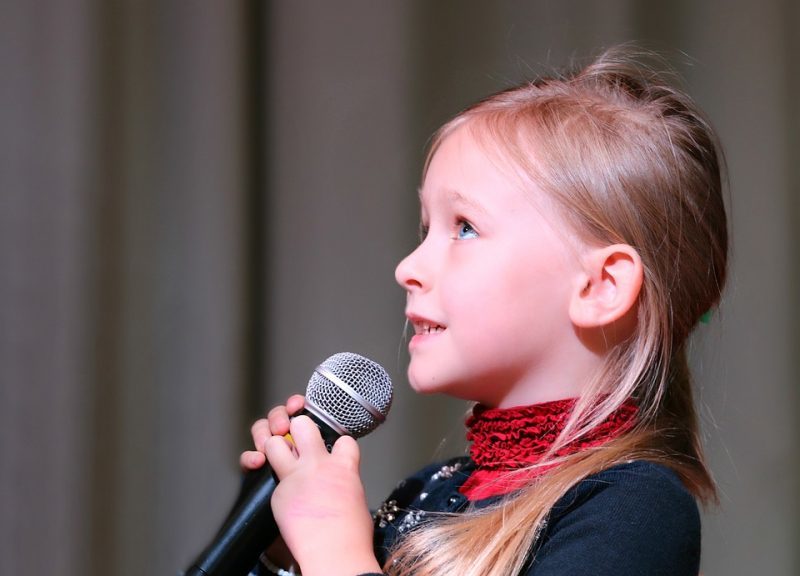 How To Transform Yourself Into A Dynamic And Unique Singer

As in any career, the pressure to stand out and be recognized among the stars [...]

Compare The Different Ways To Take Your Singing Classes

In the past, most professional music and singing lessons were done formally. Formal meaning they [...] 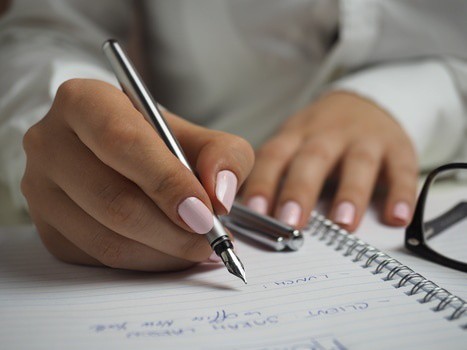 A perfect blend of music and lyrics is what the success of any song hinges [...]

Writing A Love Song – The Way It’s Meant To Be

Want to impress your better half and express your feeling articulately? What better way than [...]